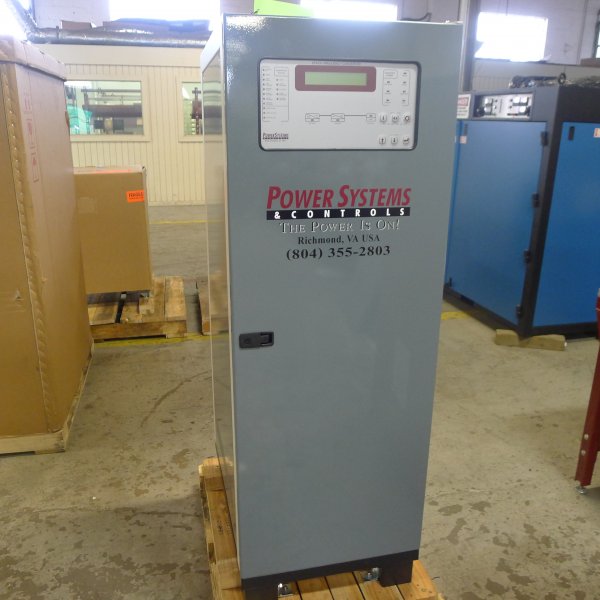 25Hz Frequency Converter Systems were put in place after the decline of the hydro power stations.  At the turn of the century, hydro power plants produced electricity at 25 Hertz.  Unfortunately though, the United States was limited in use for 25 Hz.  These options were confined to the railroad industry and power grids supplied by Hydro power plants.  The first 25Hz generator was built in 1895, by Westinghouse for the Niagra Falls project.  Power was generated in this set up, by using the gravitational forces from the downed water, which then rotated a water turbine and subsequently produced 25Hz power.

The 1st step of the process depended on the force generated by the the water fall itself.  The next step was how the water was forced through turbine blades, which spins them.  After that step, the force of energy caused the curved blades to rotate.  The rotating blades were mechanically coupled to a spinning Synchronous Generator.  When the generator field is moving, it produces electricity.

The Niagra project was not only important, but influential on electrical power system design.  Due to the success of this project, 25 Hertz power became the standard low frequency AC in North American.  However, 25Hz standard power would be phased out and replaced by 60Hz power eventually.   Similar to this case, outside the US, 50Hz power became the standard power supply.  As a result of this global progression, 50Hz and 60Hz became more accepted and incorporated everywhere.

Currently, 25Hz power is used to support the railroad industry and limited factories that still use it.  The majority of urban subway systems use 25Hz power to supply their lineside rotary converters used to generate the DC voltage supplied to the trains. Since rotary converters work more efficiently with low frequency supplies, 25Hz was a common frequency.  Amtrak, Southeastern Pennsylvania Transport Authority (SEPTA), and Long Island Railroad (LIRR) are some of companies that still use 25Hz power.